Next we headed for Sweden's capital, Stockholm, for three days. After setting up camp in the outskirts of town, we took a resfreshing dip as it was very hot. We then hopped on the metro into town. Oddly enough, it was quite exciting using public transport again, and compared to London it was very quiet and simplistic. The plan was to get off at the central station but a rather funky looking pensioner (cream loafers, cream slacks (fly unzipped!), cream shirt and a suspiciously unreal looking hairdo) advised us to get of at the old town instead. We were pleasantly surprised by this wonderful part of the city with it's narrow streets full of bars, restaurants and shops, all being towered by the high, colourful old buildings which are clearly maintained well. Greg was very excited to discover the Ardbeg Embassey whiskey bar, where we had two drams. After perusing the area for a bit, we enjoyed a drink and bite to to eat by the water, watching the ships roll by and the high theme park rides across the bay. We made it back to the campsite just in time to catch the magnificent sunset.

The following day it was predicted to rain. Luckily Stockholm has lots of cool and interesting museums so we picked three to visit, in various locations so we would get to see more of the city too. Firstly we visited the fotography museum which had displays on from three different artists. Our favorite was the late Helmut Newton, with his provokative images of females and fashion. Next stop was the history museum, we were most interested in the gold finds and viking history. We didn't get to see the museum in full as we were in need of food, drink, and a rest. Lastly we headed for the spirit museum. This quirky museum gives, among other things, an interesting insight into the creation and launch of Abolut vodka during the introduction of Swedish alcohol regulation by the state. As we came out of the spirit museum, the rain had set in for the rest of the day. This was a shame as we would have liked to enjoy the area more, in stead we headed back to the lovely old town for a much needed meal.

We had hoped to get a ferry to Finland the next day, but the next day overnight ferry was too expensive and we had left it a bit late to get the early morning ferry, so we decided to spend another day in Stockholm. Rather than heading into town, we made our way to the largest IKEA in the world, where we had quintessential Swedish meatballs with all the trimmings. Hey, it might sound naff but this is part of Swedish culture too, so we couldn't resist. Plus navigating our way through this jungle was quite an adventure in itself! Afterwards we grabbed the free IKEA shuttle bus into town for a little bit. We had an early night as we had a 4.30 start to look forward to...

Our ferry to Turku in Finland left at 7 in the morning. We had not been looking forward to the 11 hour crossing, so were pleasantly surprised to find the boat had free WiFi, lots of comfortable seating in various lounges, good sized duty free and even free entertainment (live music, bingo, karaoke, ect). The views during the crossing were wonder full, with little rock islands all along the way, at times we got ridiculously close as the through way was so narrow. Luckily our captain wasn't Italian! As we pulled into port we patiently waited with the other travellers to get off. We were baffled when over the tannoy our number plate was announced and that we should contact a member of staff. At this point we realised all the other passengers were on foot. We had obviously missed a vehicle passenger message much earlier on, and as we entered our vehicle deck the bike stood there all alone... We hopped on the bike and made a swift exit! 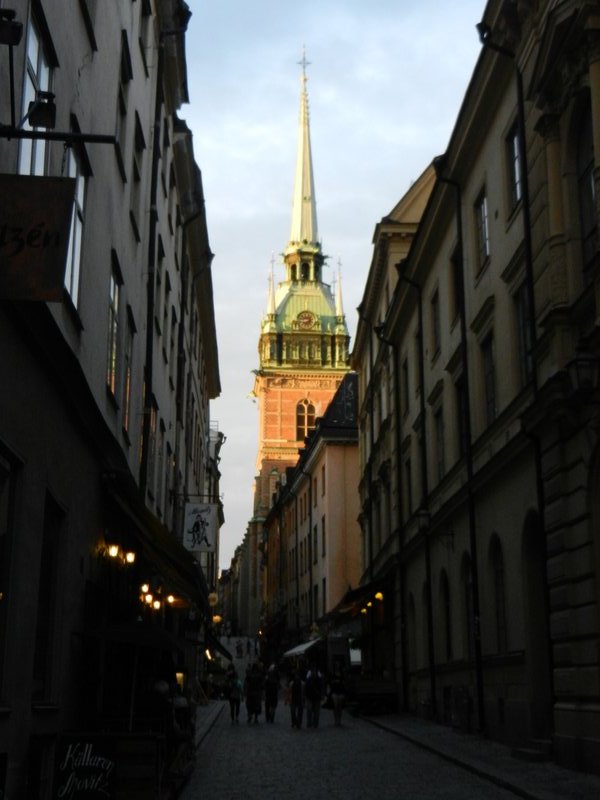 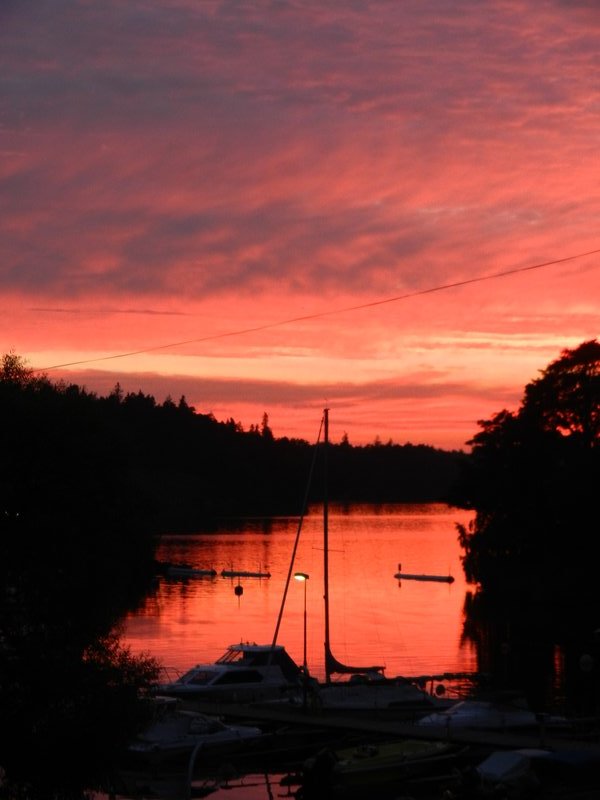 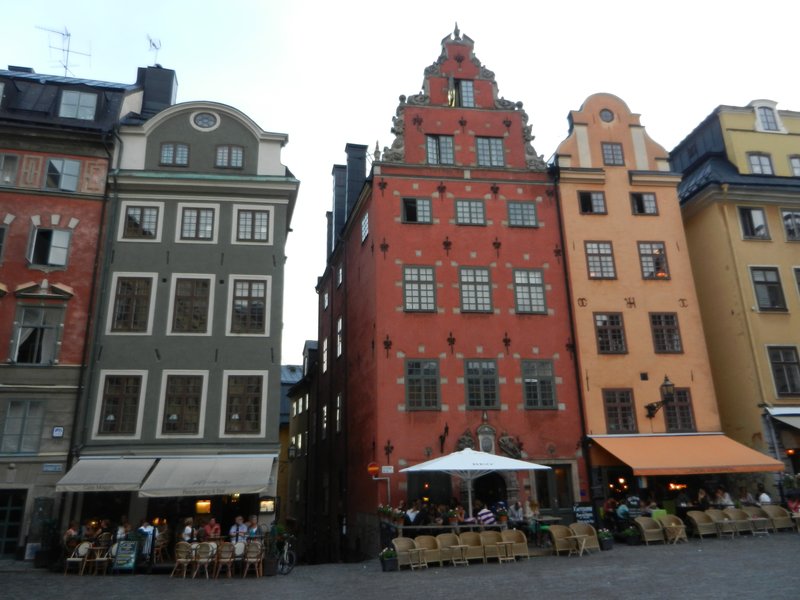 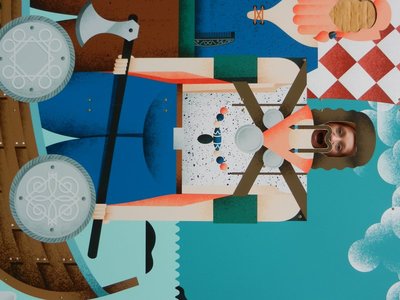 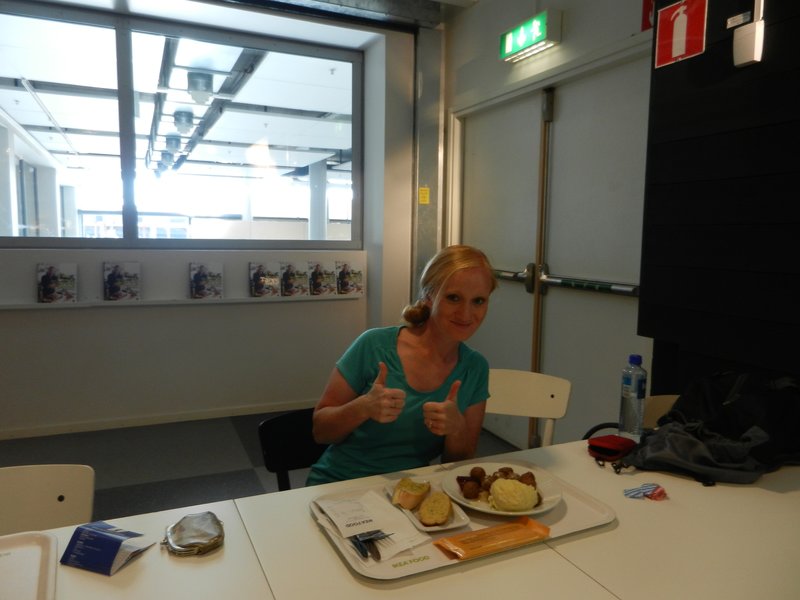 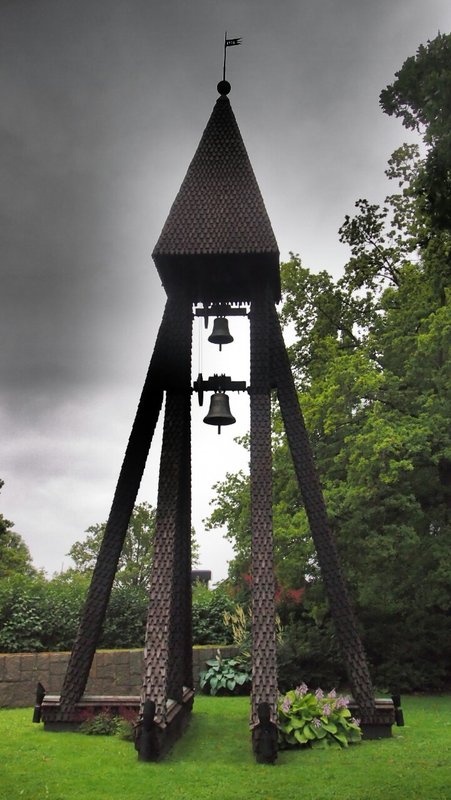 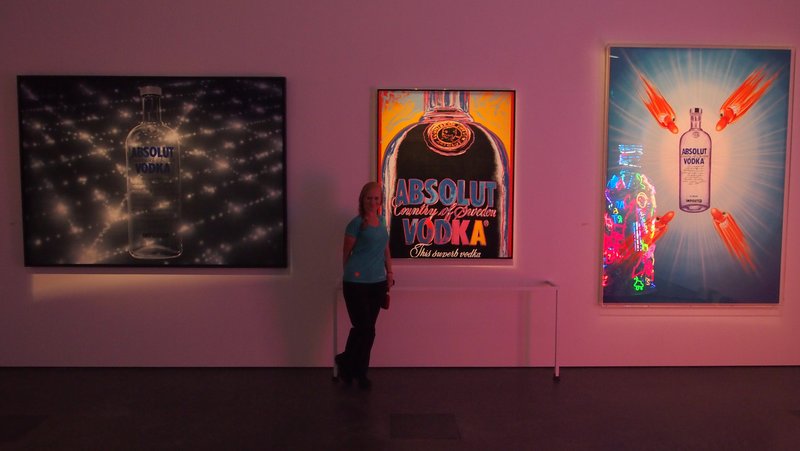 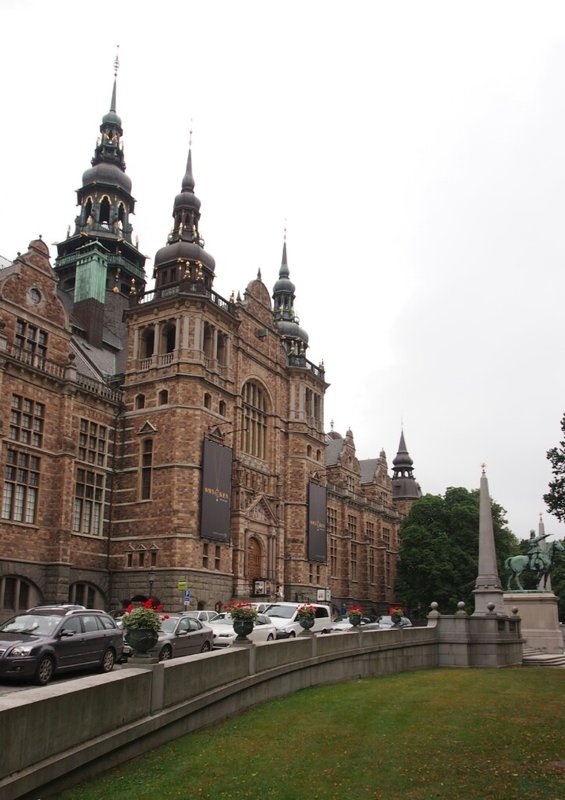 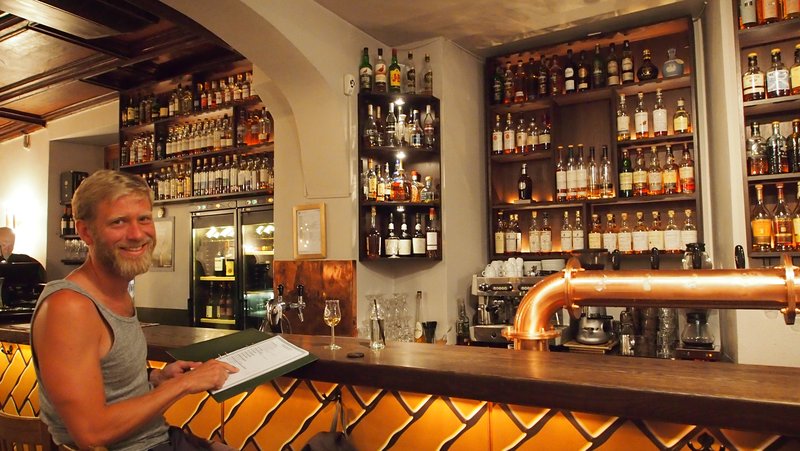 Posted by The Minion 06:44 Archived in Sweden

Previous Next Table of contents